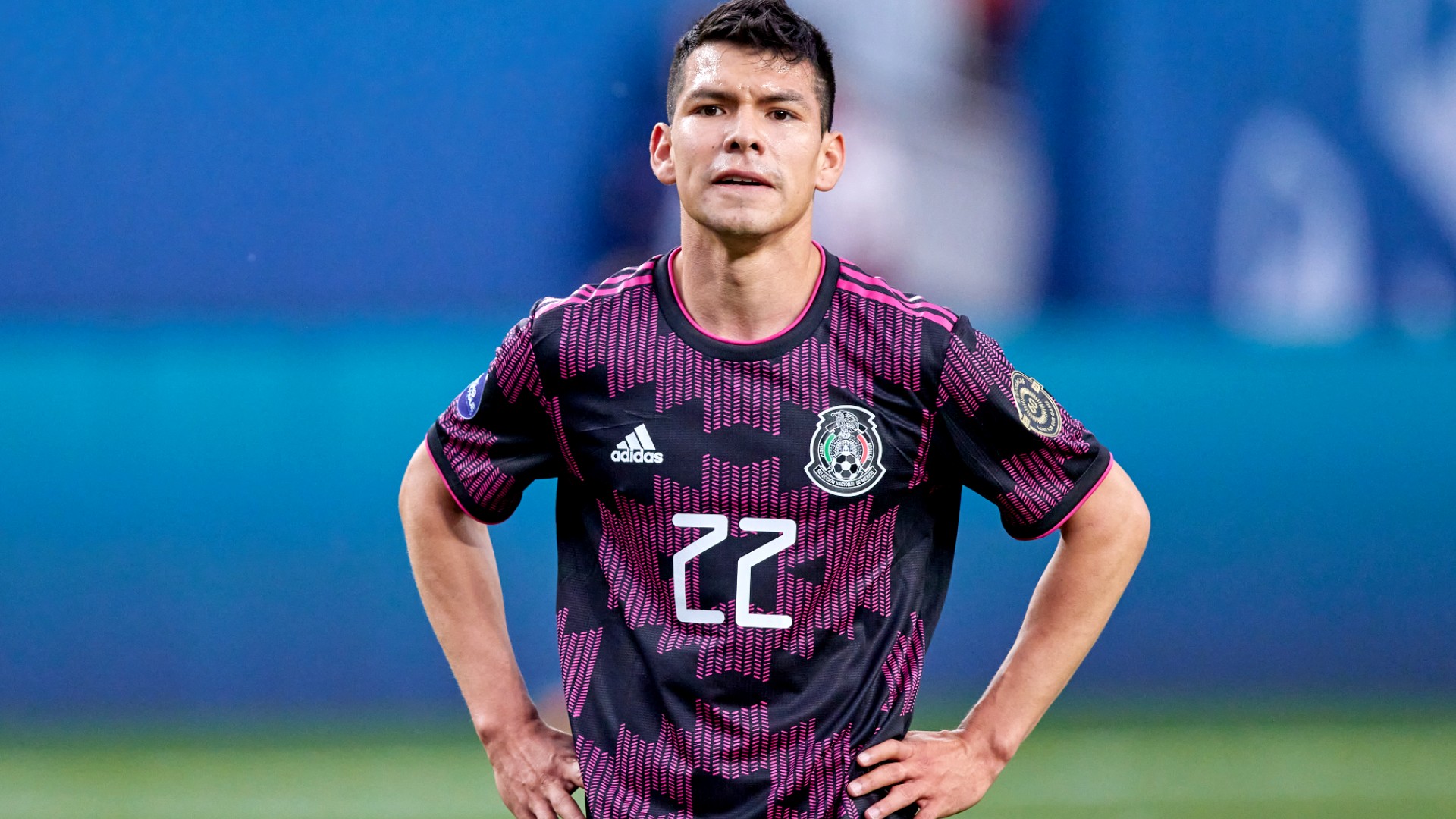 The weather is shaping up exactly as Canada’s men’s national team had planned as Mexico visits Edmonton for a key World Cup qualifier. The snow will have tapered off by game time Tuesday night, but El Tri will still be greeted by what will feel like single-digit temperatures at Commonwealth Stadium for a match that could see the Canadians overtake the Mexican side in the standings.

Canada scheduled its two November home qualifiers in Edmonton hoping for the weather to provide it with a decided home-field advantage. The setting worked Friday in a 1-0 win over Costa Rica. A second straight home victory over a favorite for one of the three automatic berths would considerably boost Canada’s chances to qualify for its first World Cup since 1986. And if it came against longtime regional power Mexico, it would legitimize Canada as a new CONCACAF force.

While Canada is riding the enthusiasm that’s building around its undefeated run thus far in qualifying — even Prime Minister Justin Trudeau visited the team the day before the Mexico match — El Tri fans were left questioning the state of their team after a deflating shutout loss to eternal rival USA. What looked like a smooth qualifying campaign could quickly turn into a nightmare for Mexico coach Gerardo “Tata” Martino with a loss to Canada. Martino is already having to deflect resignation questions after only his first qualifying loss.

The Canadian side will not feel that a victory is so far-fetched given the way it played Mexico in the CONCACAF Gold Cup semifinal (a late 2-1 loss) and in an October qualifying draw at Mexico City’s Azteca Stadium (1-1). Les Rouges played with personality in both matches, and their speed caused serious issues for a Mexican side that could end the 2021 calendar year in fourth place if results don’t go its way.

How to watch Canada vs. Mexico in USA

The Canada vs. Mexico World Cup qualifier from Edmonton’s Commonwealth Stadium will be broadcast on Telemundo (Spanish) and streamed on fuboTV, which is available to new users on a free 7-day trial.

MORE: Which teams have qualified for the FIFA World Cup in Qatar?

Canada manager John Herdman has rarely repeated lineups in successive matches. A formation change could also be in store against Mexico, from a 4-4-2 to a 3-5-2 that matches up against Mexico’s three-man front line, which is arguably El Tri’s strength.

There is chatter in Mexican media outlets that El Tri could go with a 3-4-3 of its own. Mexico gets center back Nestor Araujo back from suspension; he would presumably join Johan Vasquez and Julio Cesar “Cata” Dominguez in the three-man back line. Club America right back Jorge Sanchez is seen as a likely replacement for Luis “Chaka” Rodriguez, who struggled against the USA, and Orbelin Pineda is a candidate to replace out-of-form attacker Jesus Manuel “Tecatito” Corona.

The truth is that Canada is not intimidated by Mexico. Its players proved it with their play in the two previous matches against El Tri this year. If the cold conditions also manage to throw Tata Martino’s players off their game and the crowd can be a factor, only a shocking and uncharacteristic performance could cause the Canadians to lose.

MORE: Why there’s no VAR in CONCACAF

Even if the Canadians have a subpar day or their finishing fails them, a draw is still realistically on the table and wouldn’t be a disastrous result for either side. If you’re looking for a profit for a Canada win or draw, it’s the Canada double chance you’re after (priced at -225). There’s obviously a greater potential return in the Canada draw no bet (-110), but you’re pushing on a draw. The Asian Handicap pick ’em is essentially a draw no bet, but it has the slightly better price at -105.