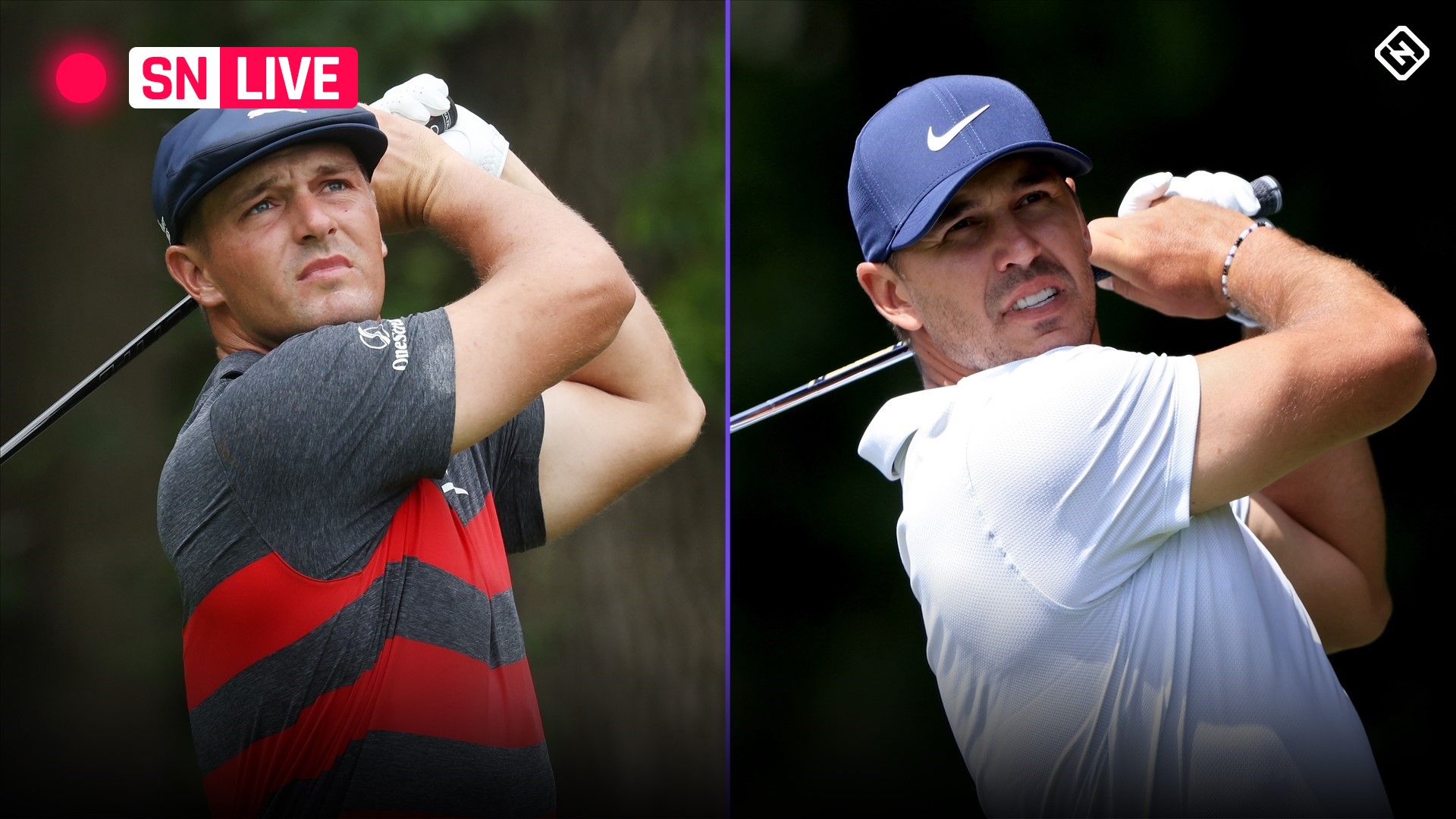 The year’s most famous golf feud between Bryson DeChambeau and Brooks Koepka will be center stage on Friday, Nov. 26 during the fifth edition of “The Match” on TNT.

DeChambeau and Koepka will compete in a 12-hole event in Las Vegas to settle their feud once and for all. The two golfers will have additional competitons on five of the holes, such as closest to the pin or longest drive. The money raised for the event will be donated to charity, specificially to Advocates Pro Golf Association Tour and Feeding America.

This is the fifth time “The Match” has taken place since the event began in November 2018 when Tiger Woods and Phil Mickelson competed against each other. Mickelson participated in the first four editions, but will act as an announcer for this version. DeChambeau will be making his second appearance in the event after competing with Aaron Rodgers in July 2021’s version of “The Match.” DeChambeau and Rodgers took the win over Mickelson and Tom Brady. This will be Koepka’s first appearance.

MORE: A timeline of the Bryson DeChambeau vs. Brooks Kopeka fued

3:30 p.m. — Phil Mickelson joined DeChambeau and Koepka to speak about “The Match” before they tee off. Mickelson admitted that he thinks Koepka will take an early lead, but ultimately DeChambeau will win.

3:15 p.m. — Michelle Wie West, one of the most famous golfers of all time, asked Koepka if he would give up one of his major wins to never have to play Bryson DeChambeau again. He said he liked his majors too much.

3:00 p.m. — Only an hour until “The Match” begins! Brooks Koepka showed up in style, with his golf cart highlighting some quotes from their feud history.

What time is The Match golf contest today?

The main broadcast of “The Match” will be shown on TNT. However, other Turner owned platforms such as TBS, truTV and HLN will show simulcasts. You can also stream the broadcast live with the Watch TNT app, which requires you to log in with your television provider information.

For those watching on television, here’s the list of TNT’s HD channel numbers for a number of the major providers: