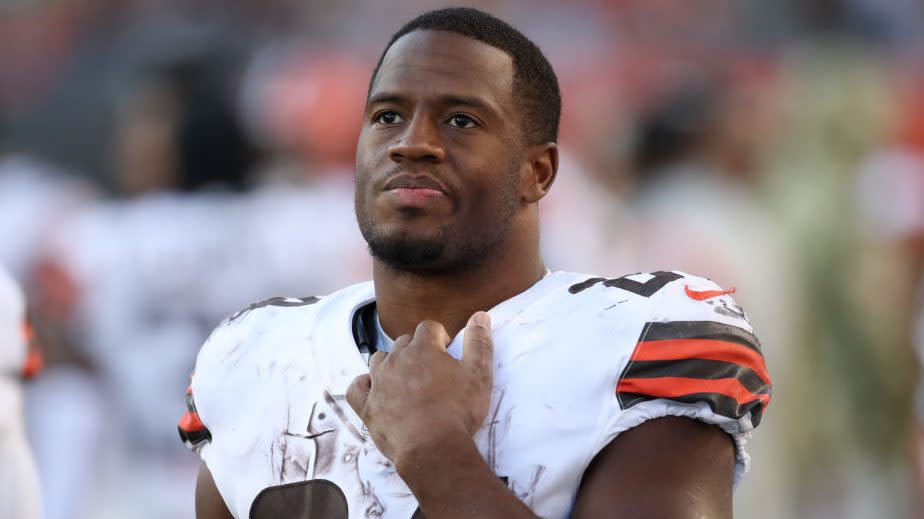 The Browns have all of their running backs available for Sunday’s game against the Lions.

The team announced that Nick Chubb and Demetric Felton have been activated from the COVID-19 reserve list. Both players missed last Sunday’s loss to the Patriots along with John Kelly, who was activated from the same list on Thursday.

Chubb and Felton will be able to practice on Friday and we’ll know any injury designations they might have this afternoon.

The team could use as much help in the backfield as they can get this weekend. Quarterback Baker Mayfield is dealing with three injuries and wide receivers Jarvis Landry, Donovan Peoples-Jones, and Anthony Schwartz have all missed practice time this week.