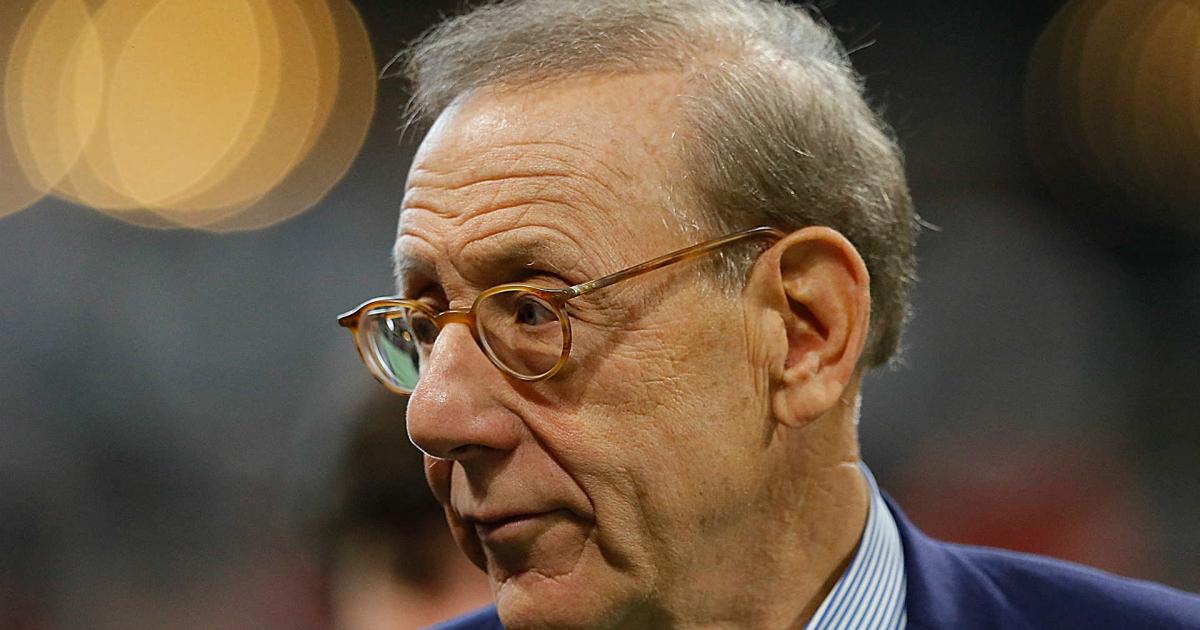 Dolphins owner Stephen Ross on Wednesday delivered a strongly worded reply to former Miami coach Brian Flores’ racial discrimination lawsuit against the team, two other clubs and the NFL, as well as Flores’ allegations that Ross wanted to incentivize losing three years ago.

In the suit, which was filed Tuesday in federal court, Flores said that Ross offered him a $100,000-per-game bonus for every loss by the Dolphins in the 2019 season, Flores’ first as the team’s head coach.

Ross made a blanket denial of the allegations in his statement, which he released to ESPN and other media Wednesday night.

“With regards to the allegations being made by Brian Flores, I am a man of honor and integrity and cannot let them stand without responding. I take great personal exception to these malicious attacks, and the truth must be known. His allegations are false, malicious and defamatory. We understand there are media reports stating that the NFL intends to investigate his claims, and we will cooperate fully. I welcome that investigation and I am eager to defend my personal integrity, and the integrity and values of the entire Miami Dolphins organization, from these baseless, unfair and disparaging claims.”

Ross did not provide specific information to support his denial.

A few hours before Ross’ statement, the Dolphins said in a separate release that they “vehemently deny any allegations of racial discrimination and are proud of the diversity and inclusion throughout our organization.”

“The implication that we acted in a manner inconsistent with the integrity of the game is incorrect,” the team added.

The league announced Wednesday it would investigate Flores’ allegations. On Tuesday, it responded to the lawsuit by saying it was “without merit.”

Flores says he refused to go along with Ross’ tanking plan, which in turn marked him for dismissal.

“I think it hurt my standing within the organization, and ultimately, it was the reason why I was let go,” he told “CBS Mornings” on Wednesday.

MORE: Flores tells CBS he was fired for refusing to tank

Miami began the 2019 season 0-7 amid a roster teardown but went 5-4 over its final nine games to finish 5-11. The team chose fifth overall in the first round of the 2020 NFL Draft and took Alabama QB Tua Tagovailoa over Oregon’s Justin Herbert.

The Dolphins went 10-6 in Flores’ second year, just missing the AFC playoffs. They started 1-7 this season, losing seven in a row after a Week 1 win, before rallying to finish 9-8, winning seven in a row at one point. But they missed the playoffs again and Ross fired Flores on Jan. 10, one day after Miami’s Week 18 game.

After Flores was fired, he interviewed with the Giants, Texans and Bears for their vacant head coaching positions. Three days before the interview with the Giants, he received a text message from Patriots coach and former boss Bill Belichick, who appeared to tell Flores “It sounds like you landed” the New York job. Later in the conversation, Flores asked Belichick if he meant to text another former Pats assistant, Brian Daboll, who was also interviewing for the job. Belichick realized he texted the wrong Brian and apologized to Flores. The Giants hired Daboll on Friday.

Flores filed his class-action suit in the Southern District of New York on Tuesday, claiming the league has long been racist in its hiring practices. He named the NFL, the Dolphins, the Giants and the Broncos as defendants.

The Giants said in a statement Tuesday that Flores was a candidate “until the eleventh hour” and that they hired “the individual we felt was most qualified to be our next head coach.”

Denver interviewed Flores in 2019 before Miami hired him. Flores claims Broncos president & CEO Joe Ellis and general manager John Elway “looked completely disheveled and it was obvious that they had been drinking heavily the night before” the meeting. He also said the interview was a “sham,” that the Broncos talked to him to fulfill the league’s Rooney Rule, which is supposed to encourage minority hiring in coaching.

The Broncos called Flores’ claims against Ellis and Elway “blatantly false.” Flores is standing by his claims.