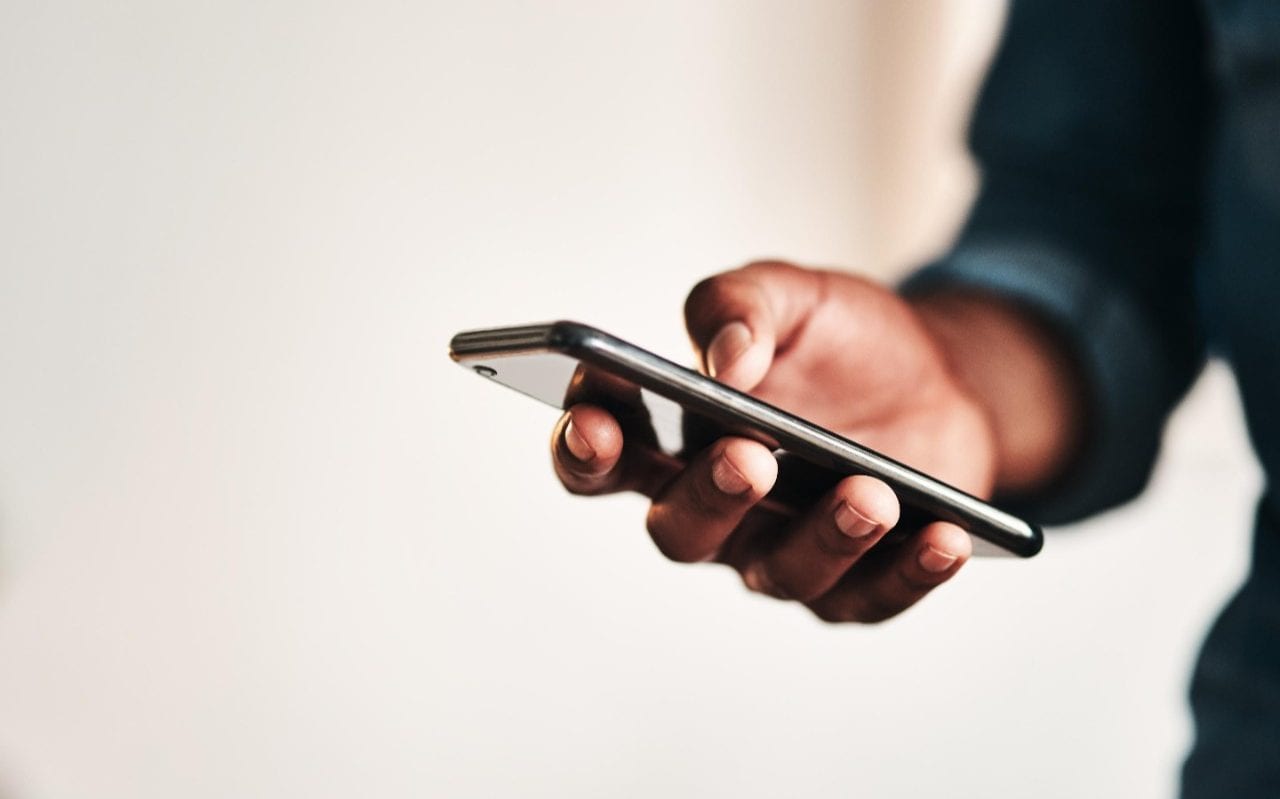 Though Black Friday isn’t technically until November 26, retailers and service providers have already begun offering deals on Apple and Android phones. The choice of discounts on handsets and data can be dizzying, so to save you time and money we will be scouring the internet to find you the best mobile phone offers available. Bookmark this page to grab the best Black Friday deals before they disappear.

Where can you find the best Black Friday mobile phone deals?

For Black Friday retailers including Very, John Lewis and Amazon have begun cutting the prices of SIM-free handsets (see the bottom of this page), but it’s often Carphone Warehouse (now part of Currys) and network providers including Sky, EE and Vodafone who offer the best Black Friday deals on 24-month and 36-month contracts. There will also be bargains to be had on SIM-only packages.

Will there be deals on iPhone 13?

The brand new iPhone 13 is so highly sought-after that discounts will be scarce. Apple aren’t known for participating in Black Friday directly, but it’s possible to find iPhone deals at Carphone Warehouse and Amazon, among other retailers — especially on the iPhone 12, now that it is not the latest model.

You can also expect to find the best smartphones from Samsung, Google, Sony and Huawei discounted across the board.