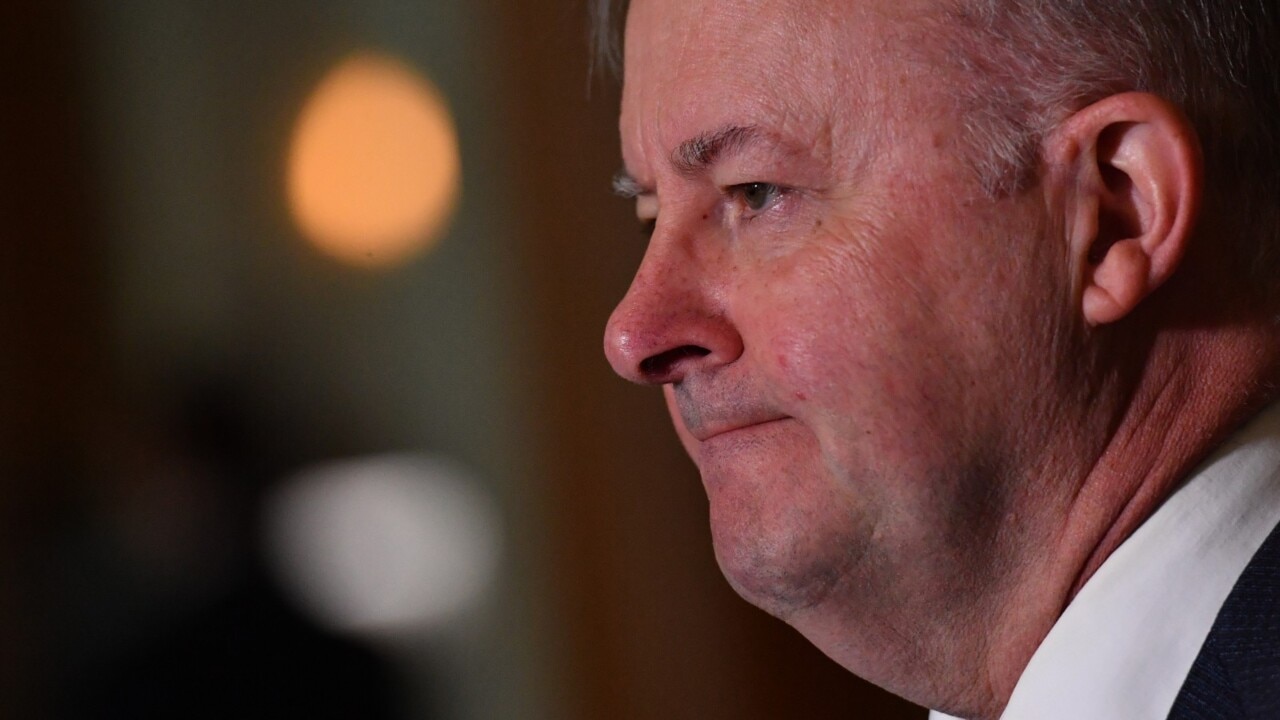 Liberal Senator Amanda Stoker says there don’t appear to be any briefs Opposition Leader Anthony Albanese is throughout.

Following Monday’s unemployment and money price blunder, Mr Albanese was requested on Tuesday about Human Rights Commissioner Lorraine Finlay, to which he answered he didn’t know who she was.

“The fact that he was today asked whether he knew about the appointment of Lorraine Finlay, who is Australia’s Human Rights Commissioner, and he didn’t even know who she was,” Ms Stoker instructed Sky News host Peta Credlin.

“In the context of a Labor Party that does not stop talking about human rights really does show that there doesn’t seem to be any briefs that Mr Albanese is across.

“Does this guy know ever what his brief is? Australians have (a) real reason to be concerned about whether this fellow is on his game and up to the job.”