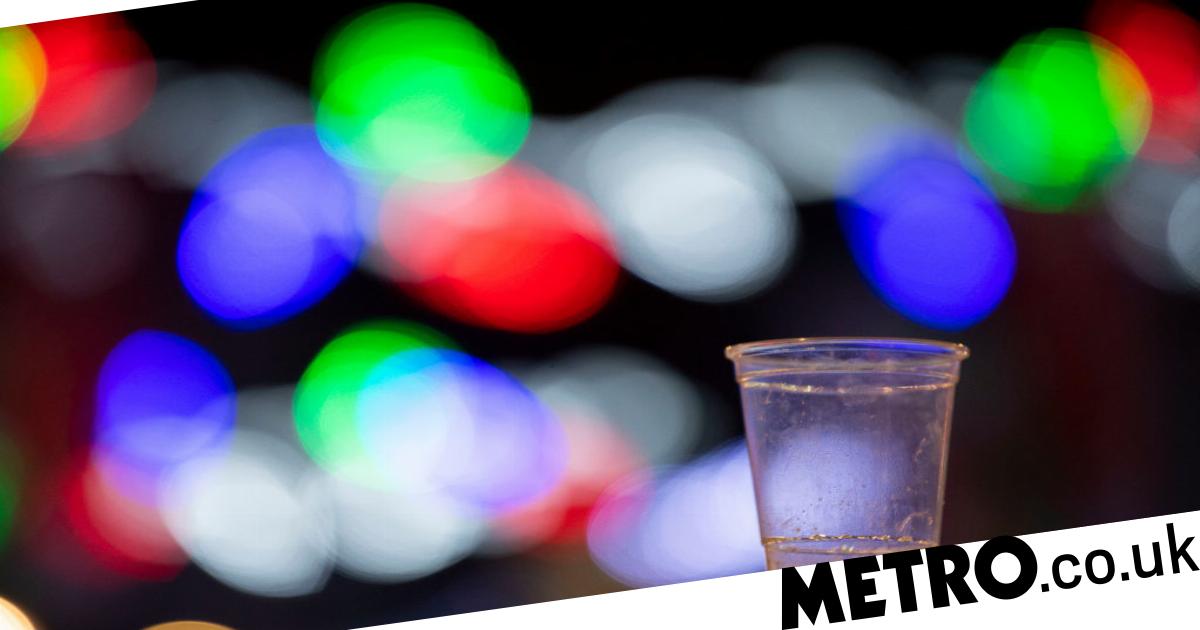 I often wonder if it would be easier – when asked why I’m not having a drink – to tell people that I’m pregnant rather than the truth: I just don’t fancy it.

I’ve reached an age where many of my female friends are either pregnant, breastfeeding or trying for a baby and when they turn down a drink, there are no questions asked.

Similarly, I’ve also reached a point in my life where a handful of mates have – thankfully – overcome addiction issues and made the decision to become tee-total. When they opt for a soft drink or non-alcoholic beer they are – mostly – met with understanding and compassion, provided they are in the company of those who know their history.

Why then, when it comes to people like me who have no official reason to turn down booze, are we so often met with judgement, concern, curiosity – or a mixture of all three?

That time of year is upon us, when the nights get colder and longer and being in a cosy pub with your mates is practically a survival technique. The whole world is gearing up to Christmas – the season for indulgence, social gatherings and gently spiced hot alcohol, and it’s nigh-on impossible to avoid the drunken merriment of others. Fast forward to January however, and sobriety is de rigueur.

Say no to an alcoholic drink in December and the adults around you may react like a group of children being told Santa isn’t real: as if you’re shaking the very foundations of their belief systems surrounding Christmas.

I’m a strong-minded, confident 33-year-old adult who is in charge of her own life decisions, but I still find it difficult to tell people when I’m not drinking.

I once went to the birthday drinks of a female pal and, upon ordering an orange juice, she became offended that I wasn’t fully committing to the metaphorical and literal spirit of the evening. I buckled after the first round and joined in on the prosecco. I didn’t want her to think I was boring, nor did I want her to believe that her birthday wasn’t important to me.

There have been plenty of times when I’ve tried to avoid joining in on a bottle of wine, and the disappointed look on the faces of friends has made me cave

Looking back, it’s wild to think that my decision to not get drunk could be seen as offensive. As if I saw her birthday as a tame Tuesday rather than the rip-roaring Friday she’d hoped for. I’m not one for folding under peer pressure, but I’m a sucker for saying yes when I fear that a ‘no’ will upset someone I care about.

It wasn’t just that one friend either. There have been plenty of times when I’ve tried to avoid joining in on a bottle of wine, and the disappointed look on the faces of friends has made me cave. But why should someone’s decision not to drink affect the experience of those around them?

Is it because they want everyone to be on a level playing field? To be equally intoxicated so they don’t feel self-conscious? Or is it because drinking alcohol is so entrenched in British culture, that to turn down a malt whisky is to go against the grain?

I also worry that they’ll think I’m judging them – or that they’ll categorise me as someone who is ‘against’ alcohol purely because I’ve opted not to drink it that evening.

When I went vegetarian – and dabbled with veganism – the meat eaters around me would often make jokes about my – and their – menu choices: ‘Don’t judge me for ordering steak,’ and: ‘You know vegan food isn’t always healthy’.

They often jumped to conclusions about my becoming a herbivore. That I was just following a trend or trying to lose weight or joining a health-cult, when in fact I just didn’t want to eat animals, and I really didn’t care if they did or not.

We live in a society that seemingly has a binary attitude towards alcohol consumption. You’re either a drinker, or a non-drinker… but people shouldn’t be expected to operate on those terms if they don’t want to.

I’m aware of how lucky I am to have a healthy relationship with alcohol and have the ability to take it or leave it. I’ve definitely had one drink too many in my time, and woken up with hangovers from hell, but more recently I’ve found that even after a relatively chilled night with just a couple of glasses, I’ve been struck down the next day with post-drink anxiety and feeling down in the dumps. Alcohol is a depressant, after all.

So I decided to just stop drinking for a bit. Not for a specified amount of time, not for any particular reason, but just to see how I managed a social life without it. I came to this decision just hours before a warehouse rave with a group of my nearest and dearest. What timing.

Anxious that I wouldn’t be able to hack it sober and worried I would kill the vibe of the group, I texted ahead to say I wouldn’t be drinking. There were no questions, no judgement, no worries – hence why they’re my nearest and dearest. I got through eight hours of dancing on lemonade and enthusiasm alone.

That’s not to say I’m smug or particularly proud or that I’ve given up drinking forever, but I was reassured that I could survive the most intense of social settings without alcohol and I reckon I’ll keep it up for a while.

Each person’s relationship with alcohol is unique. Just because we are entering into the booziest season doesn’t mean that everyone is game for a pint. So, the next time you’re at the pub and your mate orders a soft drink – don’t ask them why – just go with it.

It doesn’t mean they’re pregnant or in recovery or on a detox, or that they’re boring or bored or depressed. So don’t worry, don’t judge, don’t take it personally and please don’t pressure them into changing their mind.

‘Tis the season to be jolly, whether drunk, sober or somewhere in between.


MORE : How I became a ‘functioning alcoholic’ after my Diet Coke was spiked with vodka


MORE : My excessive drinking during the Euros has convinced me to get sober


MORE : Drugs, booze and cigs: Share your habits and you could save a life