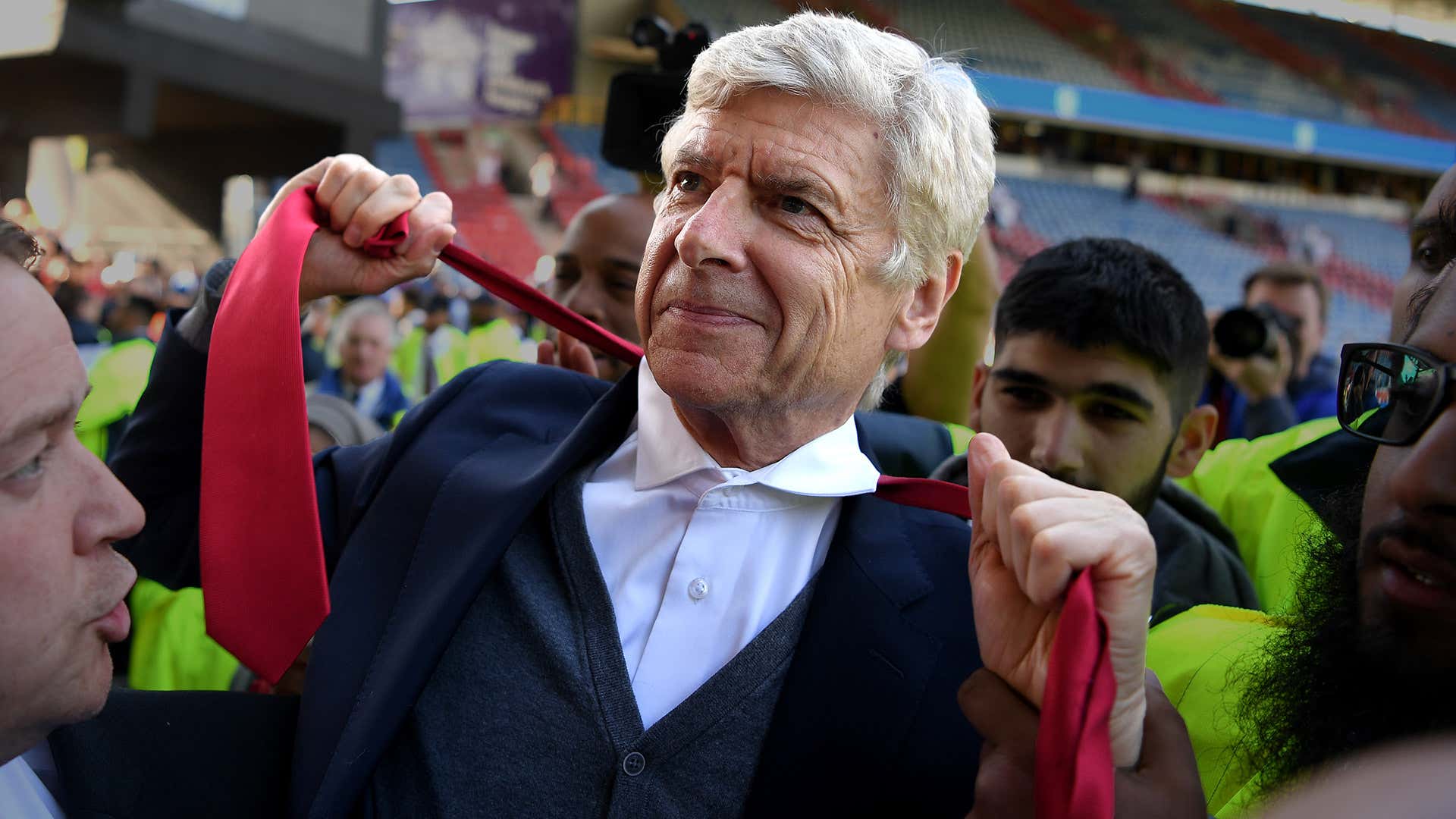 Mikel Arteta has held talks with Arsene Wenger over a return to the club.

The Gunners boss has never hidden his desire to have Wenger back involved at Arsenal in some capacity and has recently installed a giant picture of the legendary Frenchman on the wall at the entrance to the club’s training ground.

And Arteta has now revealed that he has held discussions with his former manager about returning for the first time since he left in 2019.

What has Mikel Arteta said about a potential Arsene Wenger return?

When asked whether a formal offer had been made to Wenger to come back, Arteta said: “Well, we have been in communication.

“I saw him and I talked to him when we went to see the film (Arsene Wenger: Invincible) and it was incredibly pleasant to chat to him and hopefully we can bring him close.

“I think he would have a great time just seeing the environment he can create around him when he is around this place because of the respect, admiration and the love that everybody at the club has for what he has done and as well for what he represents as a person in this club.”

In what role could Arsene Wenger return?

Arteta was asked in what capacity he envisaged Wenger returning to the club, with the idea of some sort of ambassador role being mooted.

The Arsenal boss would not reveal what he had in mind, however, but said that he believed he would benefit massively from having that 72-year-old back from time to time.

“Things take time and I think he has to dictate those timings.

“What I can say from my side, and I think on behalf of everybody, is that we would be delighted to have him much closer.”