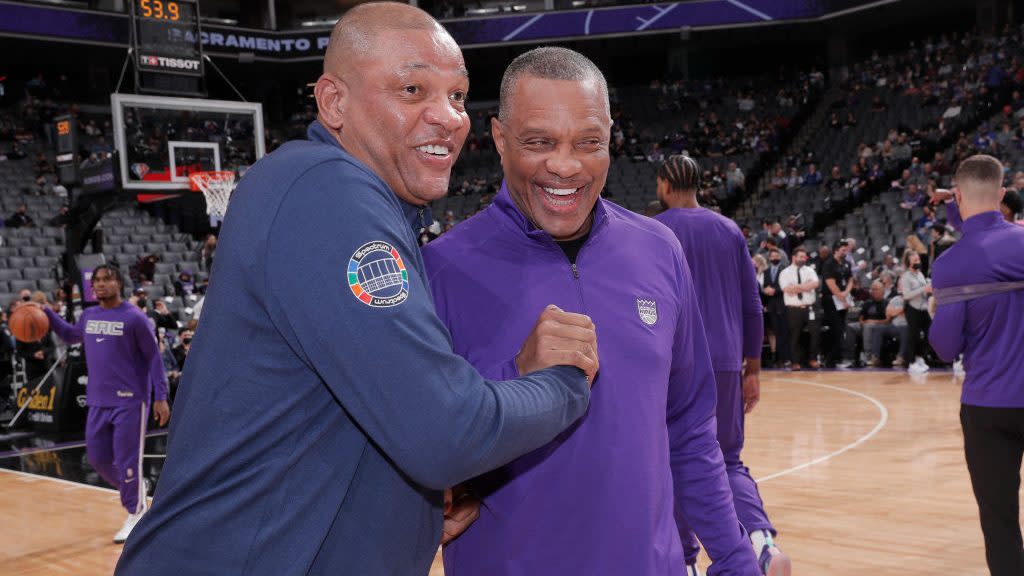 So, it was no surprise when the Kings fired Walton and promoted assistant Alvin Gentry to interim head coach.

Alvin Gentry, himself having been dismissed by New Orleans following that 2020 campaign, chose to join Walton’s staff that October despite being offered a more lucrative role on Doc Rivers’ bench in Philadelphia, sources said

Gentry sacrificed money to join a winner and instead went to “basketball hell“? It’s hard to find a justification other than believing he could eventually succeed Walton as the Kings’ head coach.

This doesn’t mean Gentry undermined Walton. But Gentry would have been a fool not to see the career opportunity in Sacramento.

Really, the problem lies with Kings upper management. If Ranadive (and McNair, if he had the authority) were so down on Walton that Gentry could see signals strong enough that he turned down Philadelphia, Sacramento should have dumped Walton sooner. It’s better to move on quickly than waste time on a coach you don’t believe in. Especially because Walton didn’t have a track record of success elsewhere.

More on the Kings