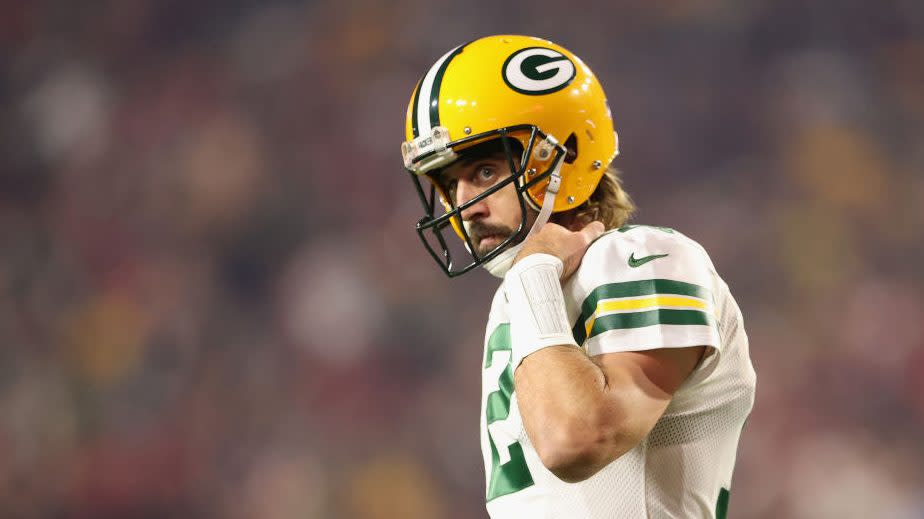 Aaron Rodgers is back in the building.

According to multiple reports, the Packers’ quarterback has returned to Green Bay’s facility on Saturday, as expected. Because Rodgers has remained asymptomatic at the end of his 10-day isolation after testing positive for COVID-19, he is now set to be activated off the reserve/COVID-19 list to start Sunday’s game against the Seahawks.

Rodgers tested positive for the virus back on Nov. 3. Because he is unvaccinated, he was immediately declared out for Green Bay’s Week nine matchup with Kansas City.

After he earned his third MVP award in 2020, Rodgers is a candidate for the same award in 2021. He’s completed 67 percent of his passes for 1,894 yards with 17 touchdowns and just three interceptions this season.

Sunday’s matchup between Green Bay and Seattle will also feature the return of quarterback Russell Wilson, who was activated off injured reserve on Friday. He’s been out since undergoing finger surgery on Oct. 8, missing just three games.